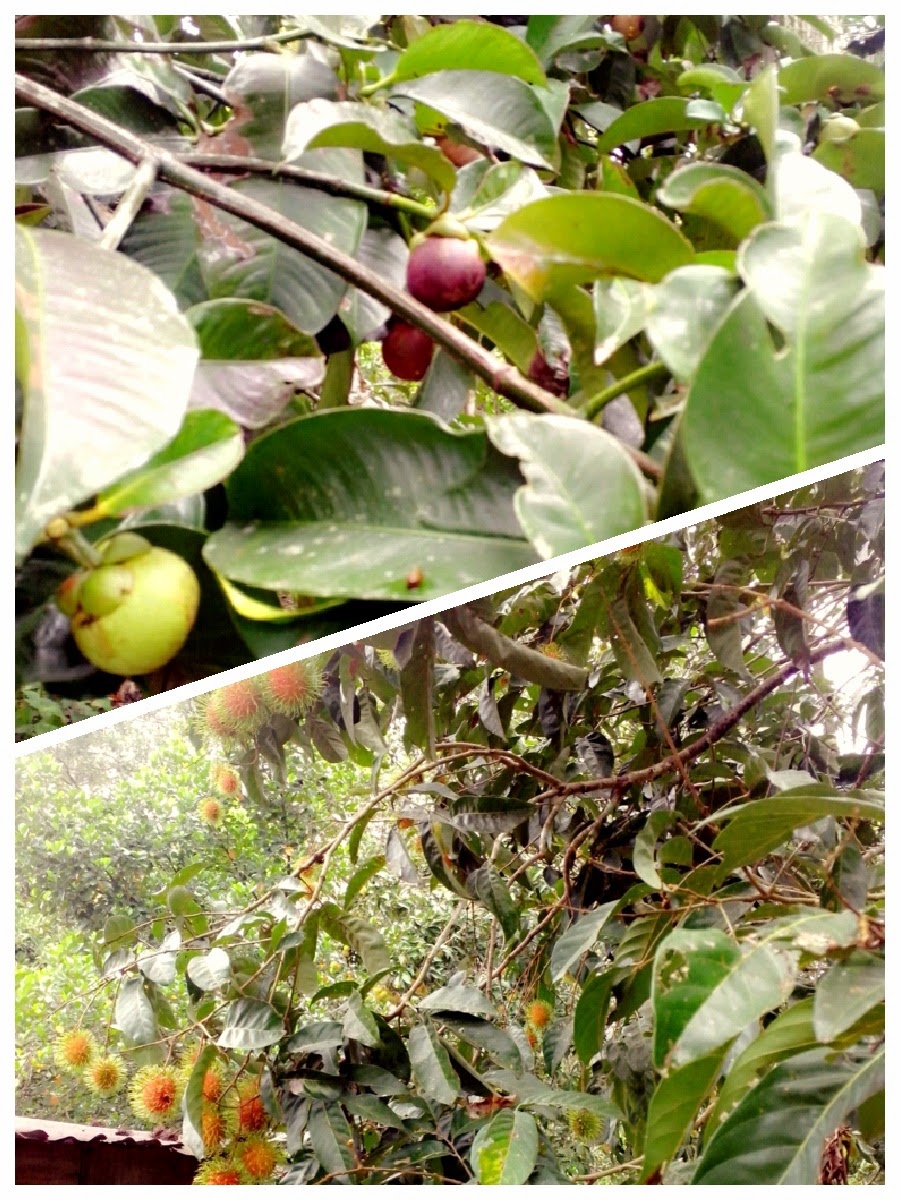 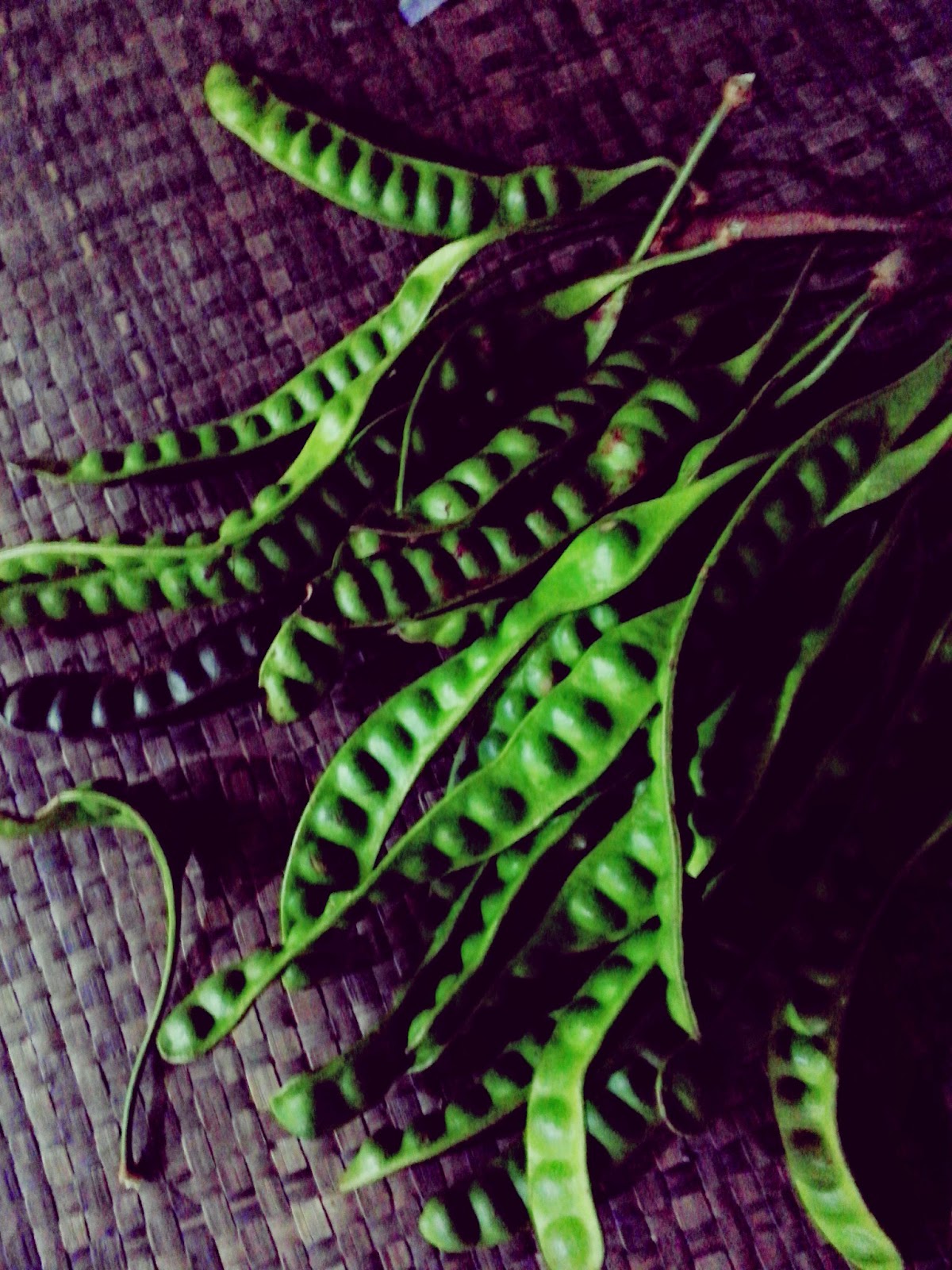 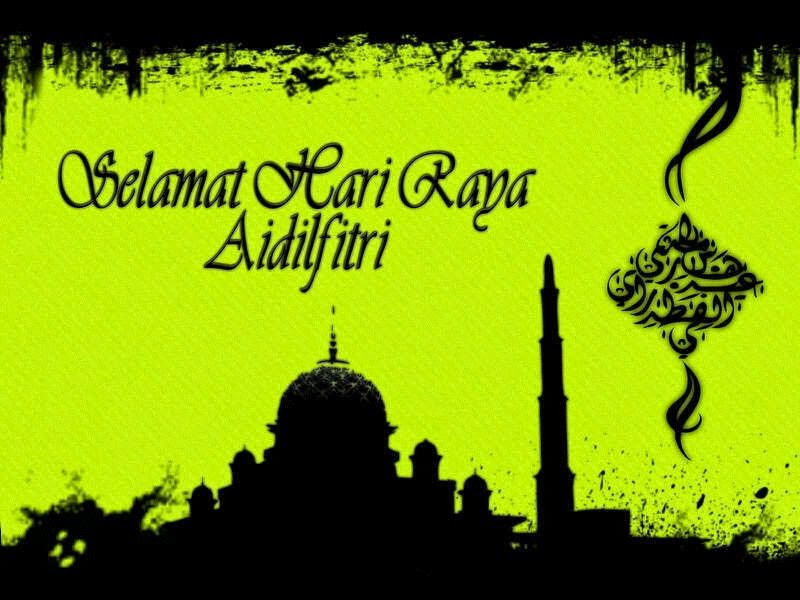 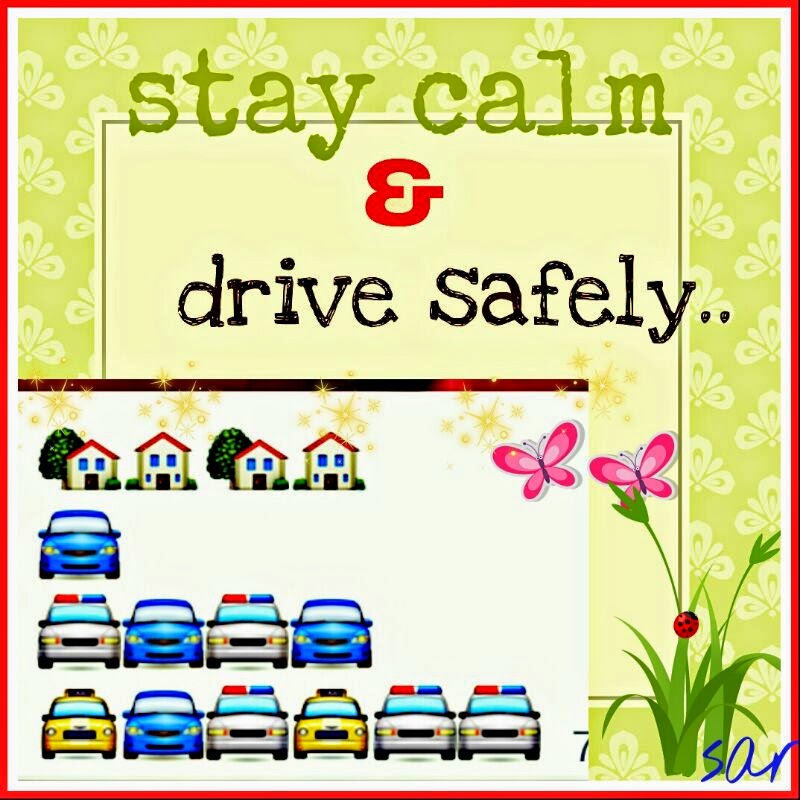 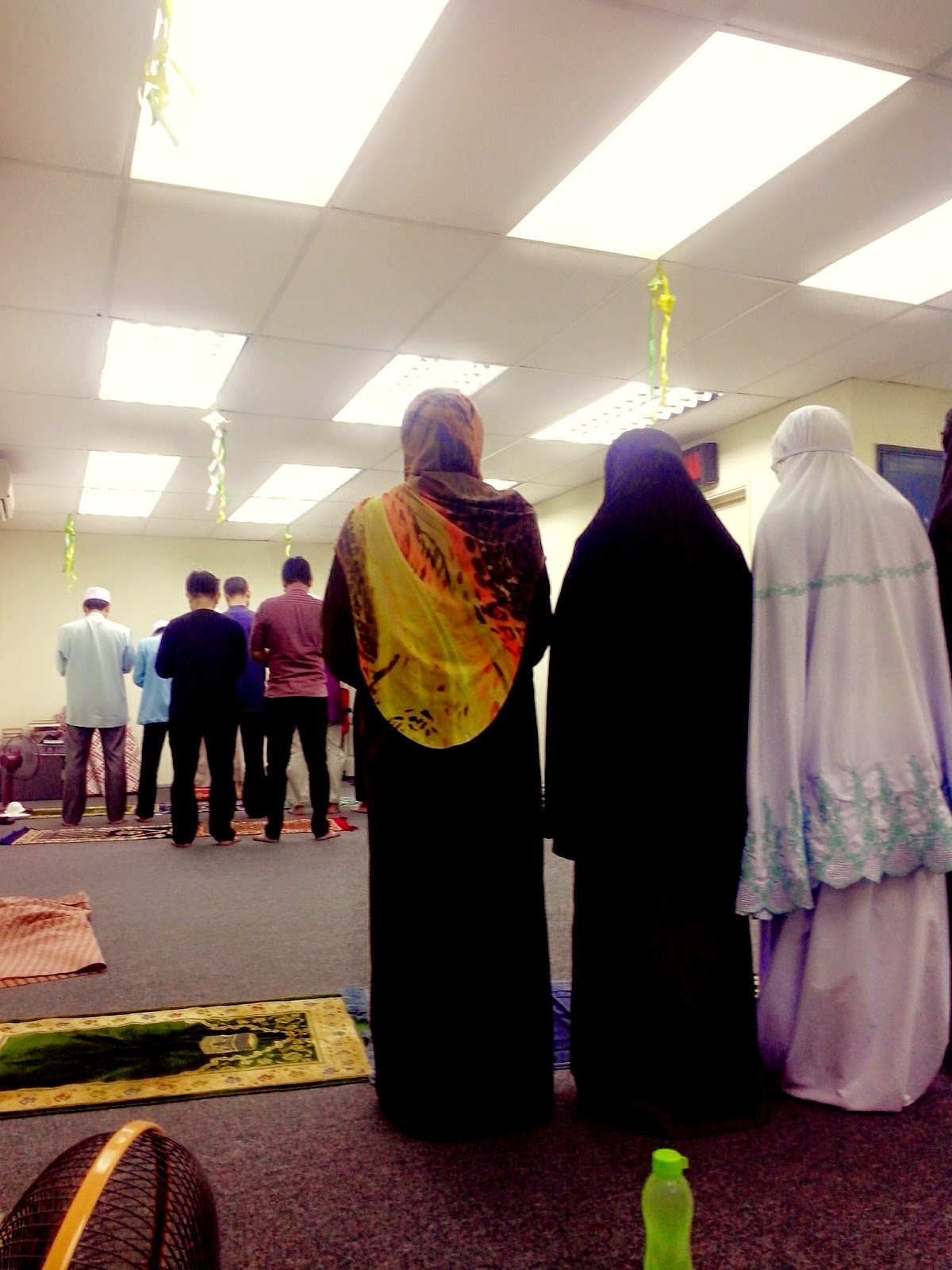 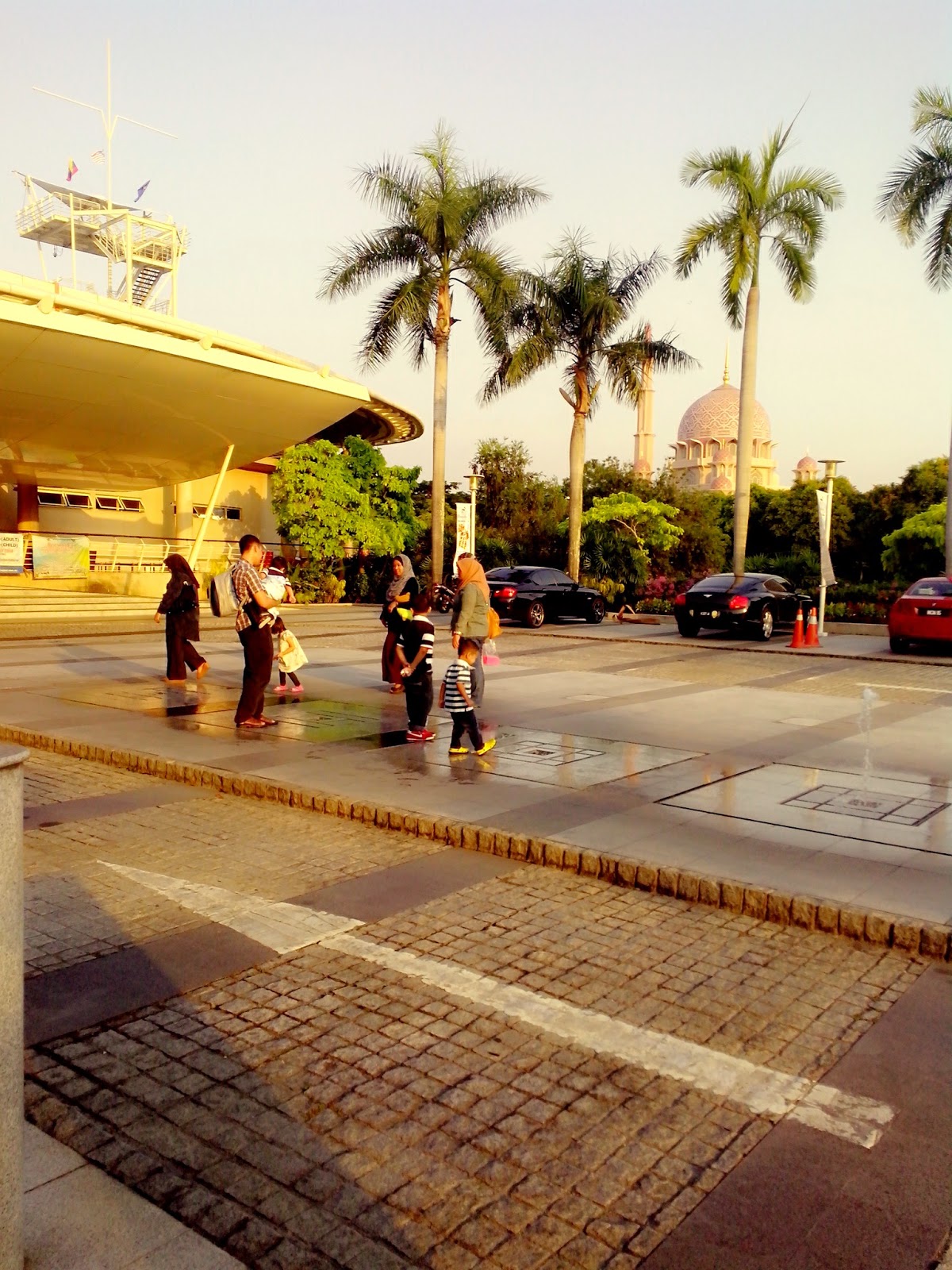 Alhamdulillah.
Posted by Puan Hazel at 00:00 No comments: 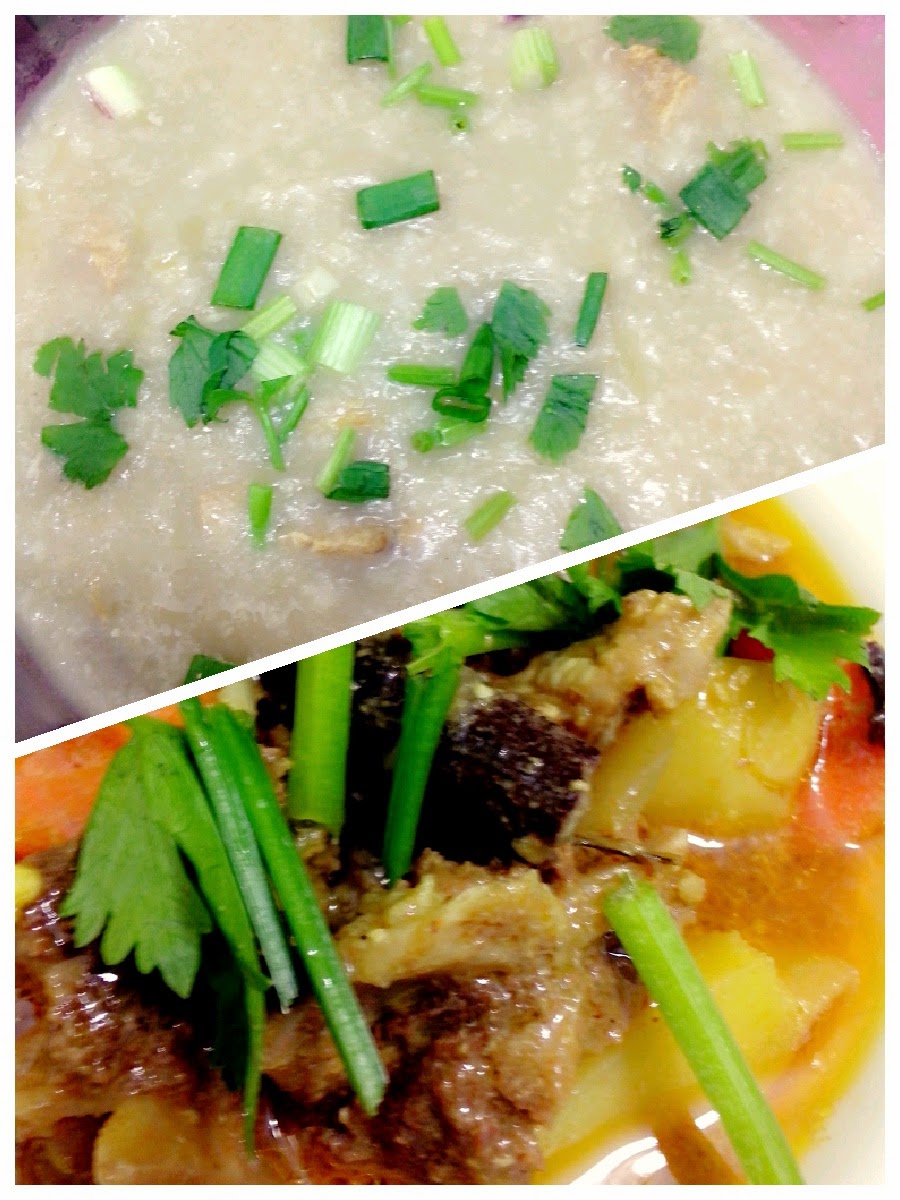 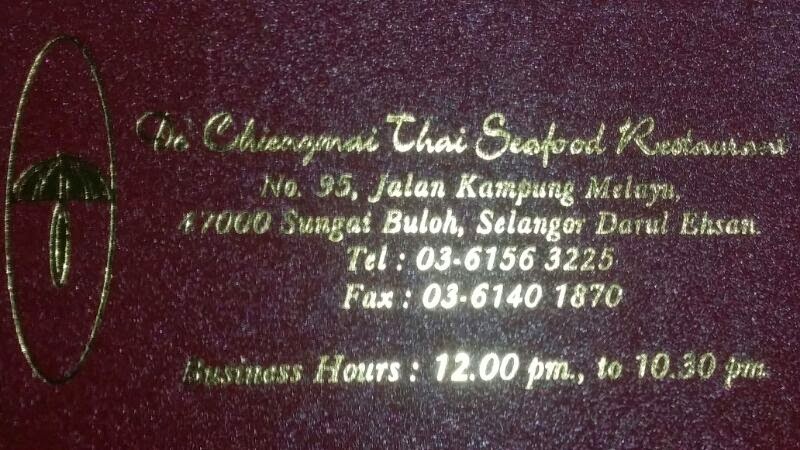 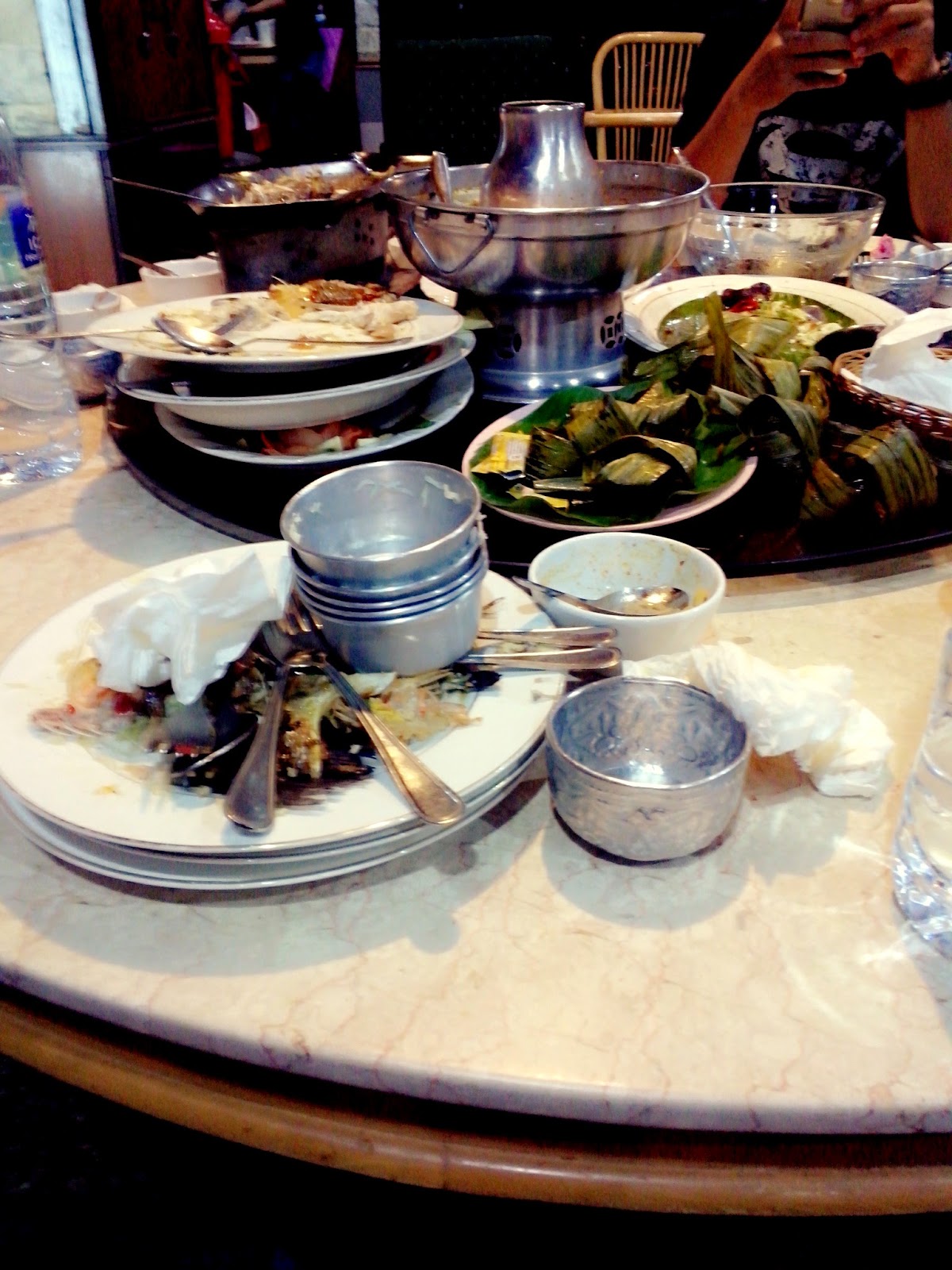 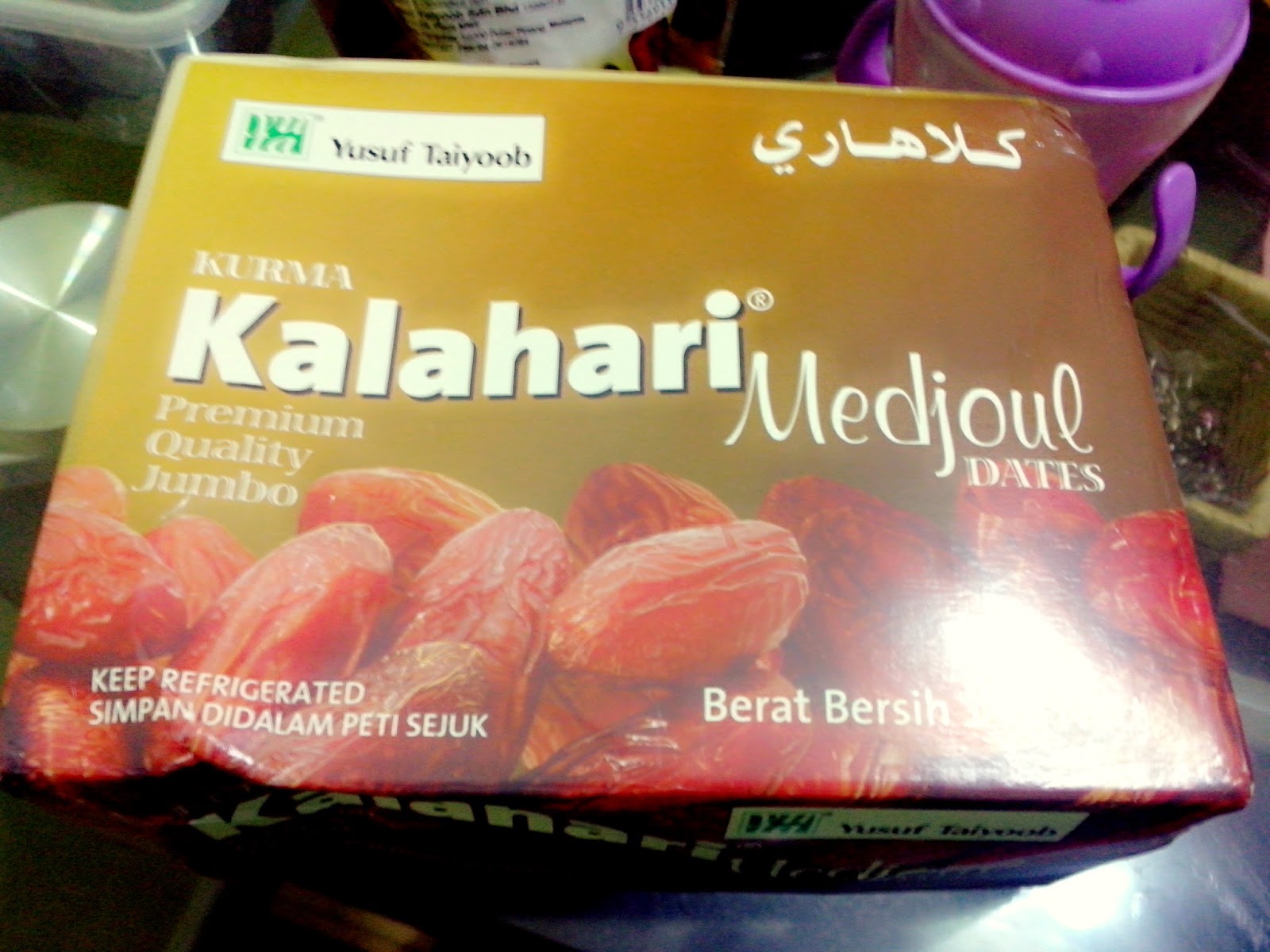 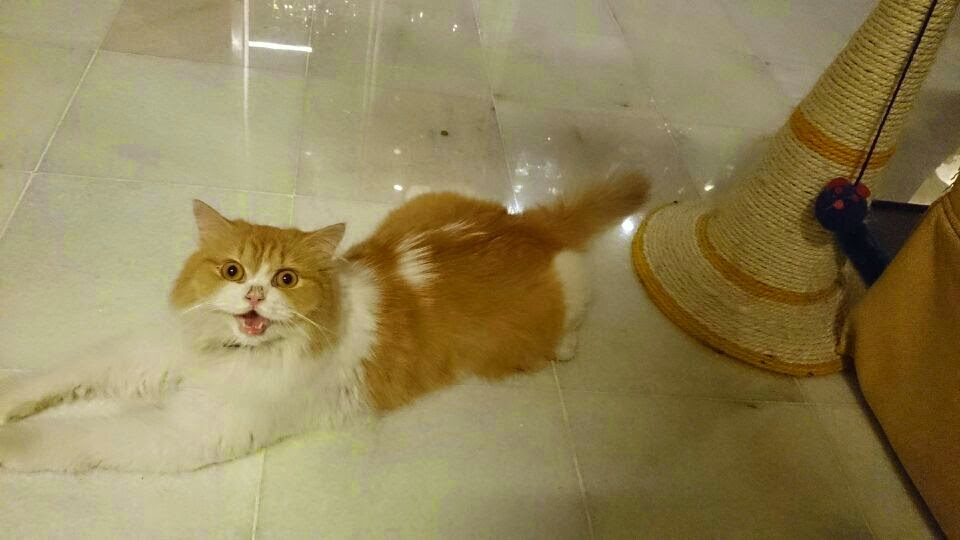 Oren, star of the night
Posted by Puan Hazel at 15:46 No comments: 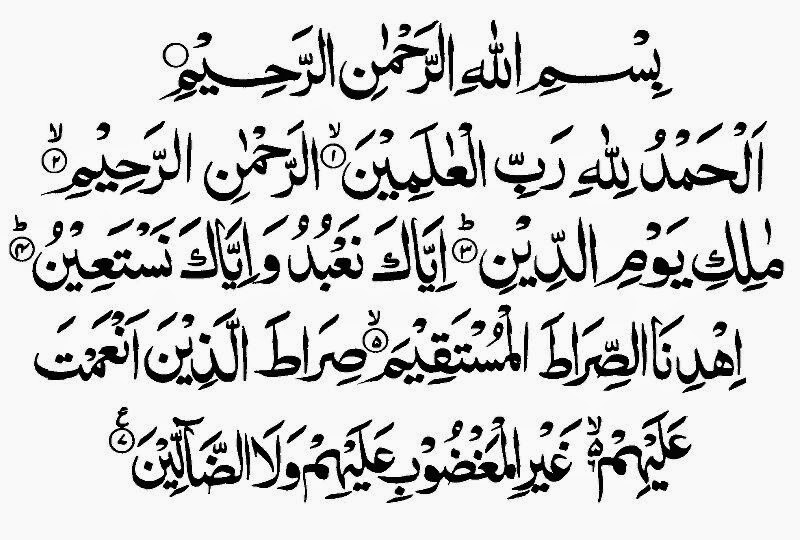 My uncle, fondly known as Pakcik Haji (PCH) passed away this morning. I got a call from my brother while were are having our sahur. He died due to heart compilation. As long as I can remember, he was suffering from multiple illness since I was a bachelor. His health gradually decreased over the years. His right hand was paralyzed and his eyes were partly blind. However he was adamant not to go to hospital for treatment. He was an old man (born in 1920s) from older generation who believed that any medical problems can be cured using traditional medicine and alternative methods such as Quranic verses. Afterall he was a former imam, a respected position that days. He was sought after by kampung folks not only when they are sick but for other types of problems - marital problems, misbehave childrens even to pass an exam. His treatment was reciting doa and preparing 'air penawar' for them.

He is related to my family not only because he was married to Maklang but he was also my late Pak's cousin. That's make our family are very close to each other. My eldest brother, AD enjoyed a very closed relationship with him. He treated AD more than his own son. They enjoyed each other company since AD was a toddler. Mak once recalled, sometimes AD would crying at night asking to be with PCH. He won't stop crying until he met PCH. When Mak was working, AD was babysit by Maklang. The relationship became stronger after the demise of Pak, more than 10 yrs ago.

Mak also had a very close relationship with PCH. Whenever she heard that PCH was not well, she would immediately visit him. Of course, not with empty-handed. She would cook his favourite dish like tepung bungkus or tepung talam for him. When we had a special meal at home like nasi beriani or laksa, she will bring to PCH also. This tradition is traced back to our late father, who started this. As we grew up, we know that PCH is a special person to my parents, so we must respect him the way our parents did.

I am sure Maklang is the one who is suffering the most at this moment. She has been a loyal wife to PCH. She is always by his side since PCH was down with multiple illness, more than a decade ago. She sacrifices her personal comfort to give priority to PCH. Even she herself is not healthy, due to age factor, she didn't want to leave him for hospital treatment. She didn't attend any kenduri or gathering just to be with PCH, in case he needs her help. Not even mine, her favorite niece.

I don't remember any special moments with PCH but always put a high respect for him. He was our 'orang tua' after Pak passed away. One of our obligations whenever we balik kampung is to visit him, even for a short while. I don't know how to describe my feeling but he has a special place in my heart.

Losing him is painful for me and it's bitter because I was unable to attend his funeral. What more to be with Maklang & other family members during this hard time. Al fatihah.
Posted by Puan Hazel at 04:19 No comments: 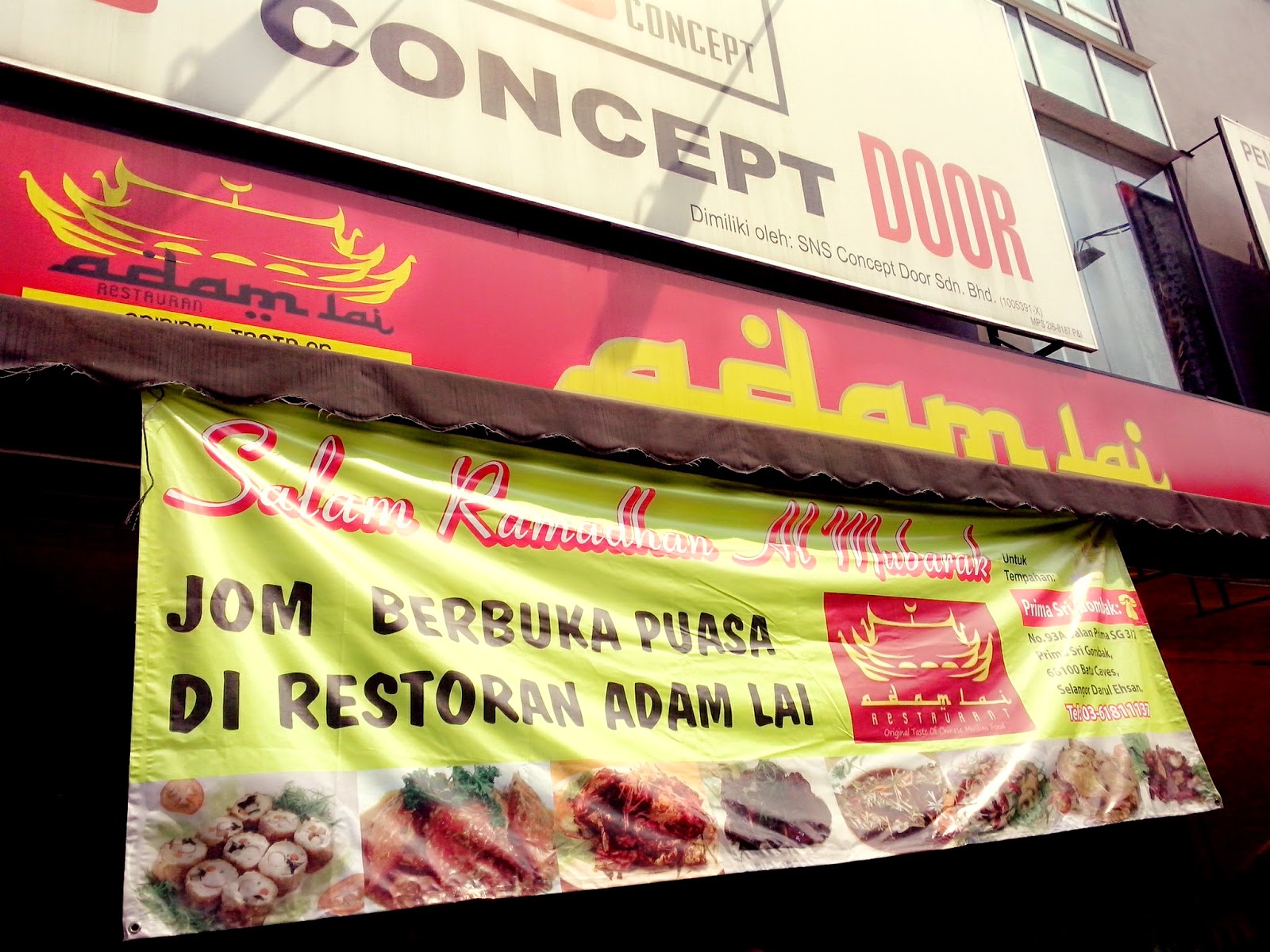 Here are the pics; 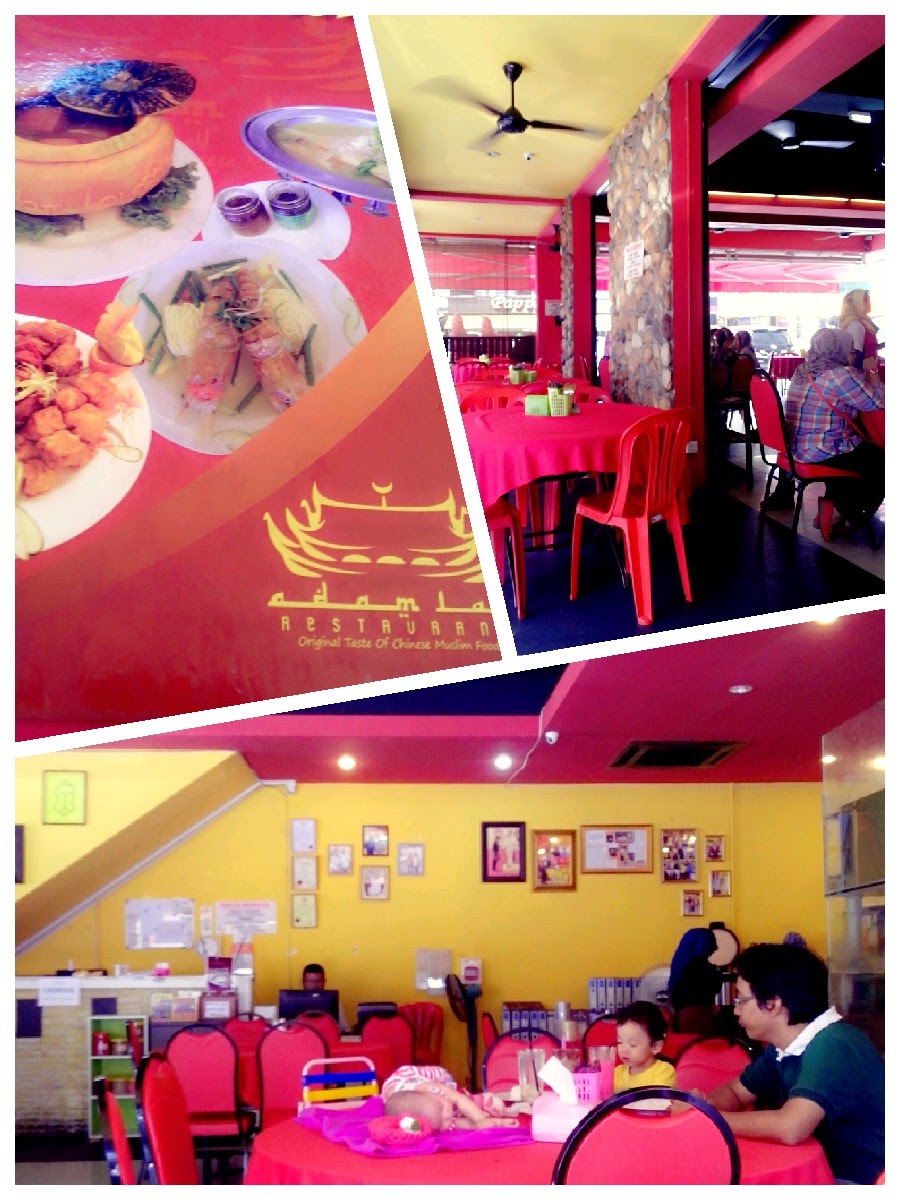 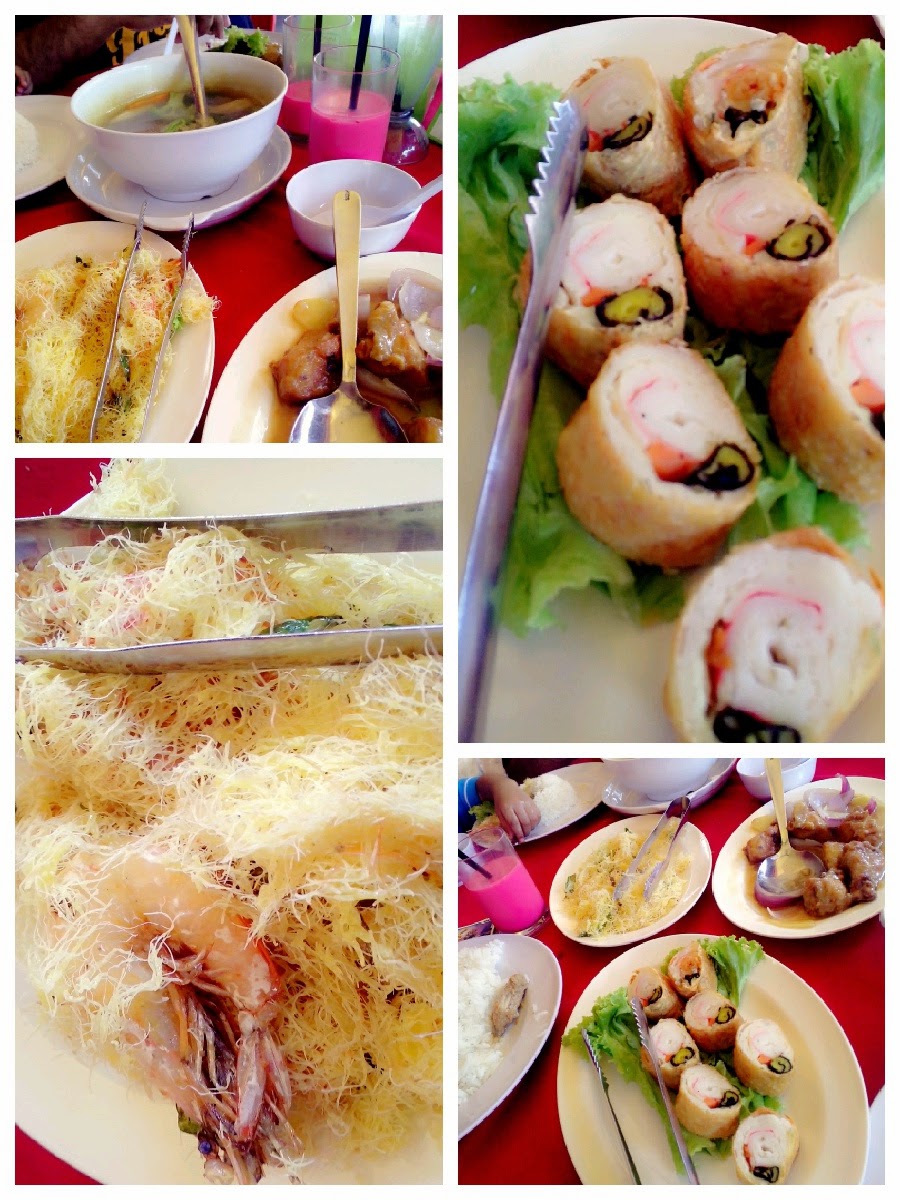 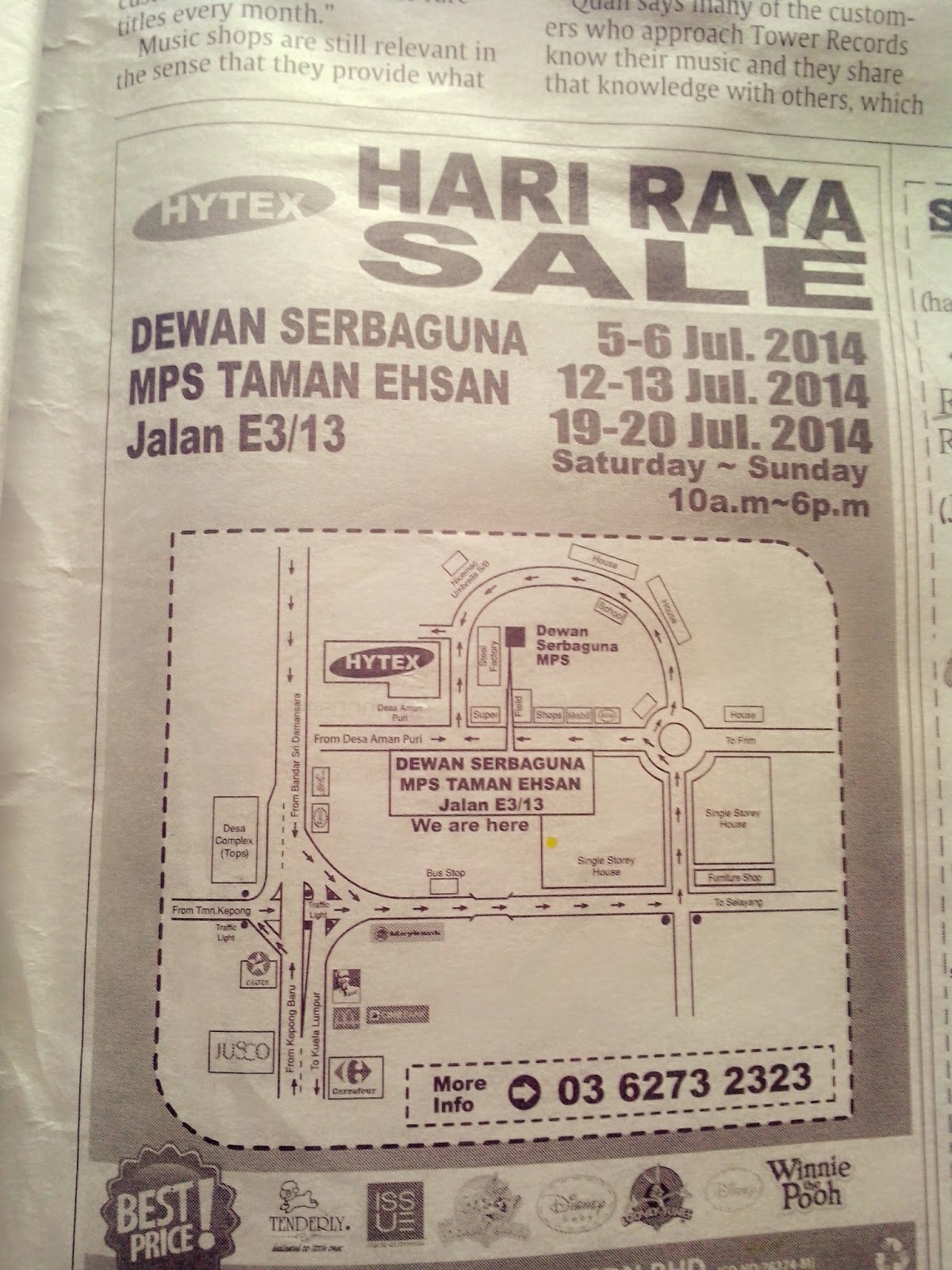 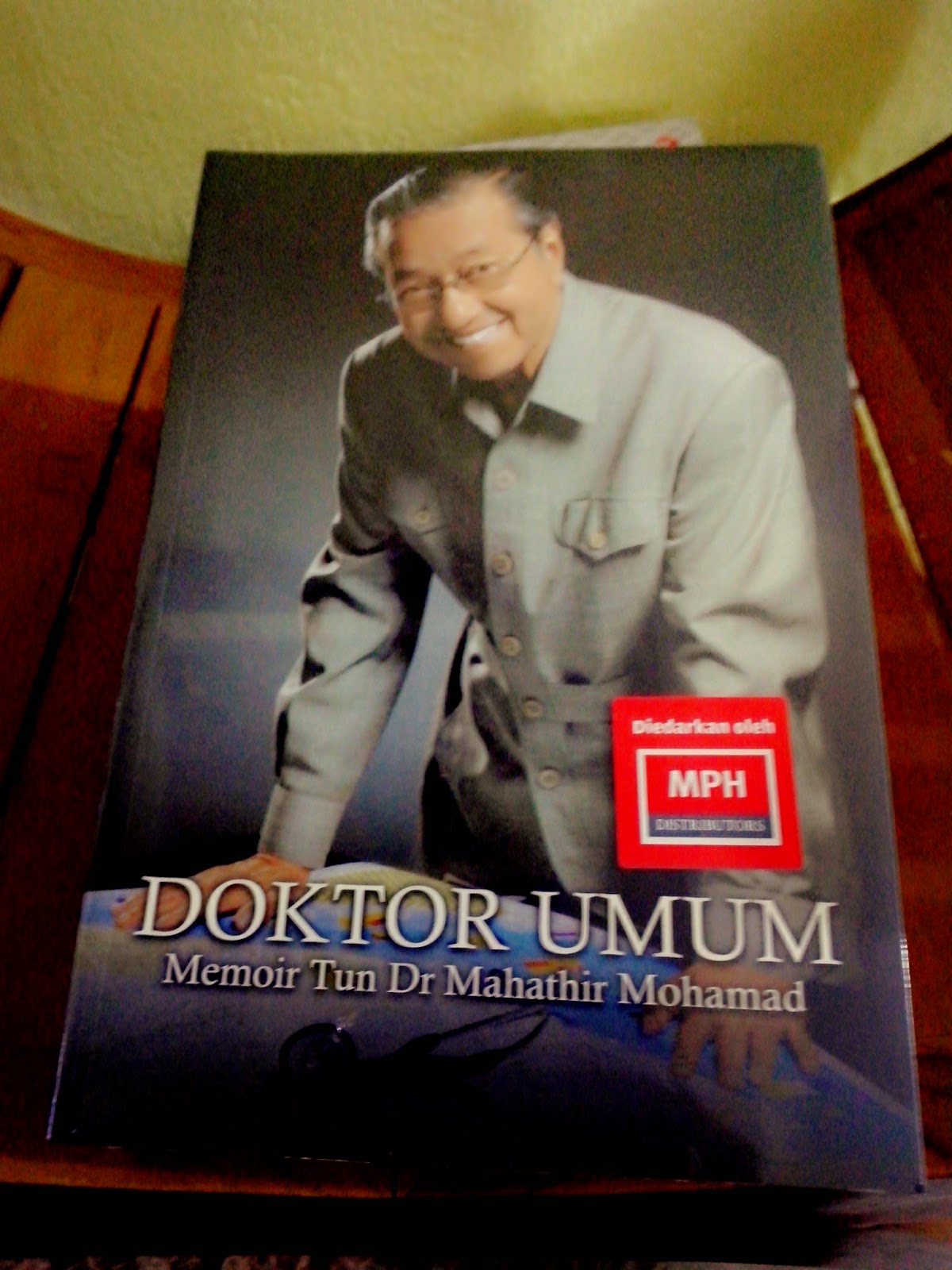 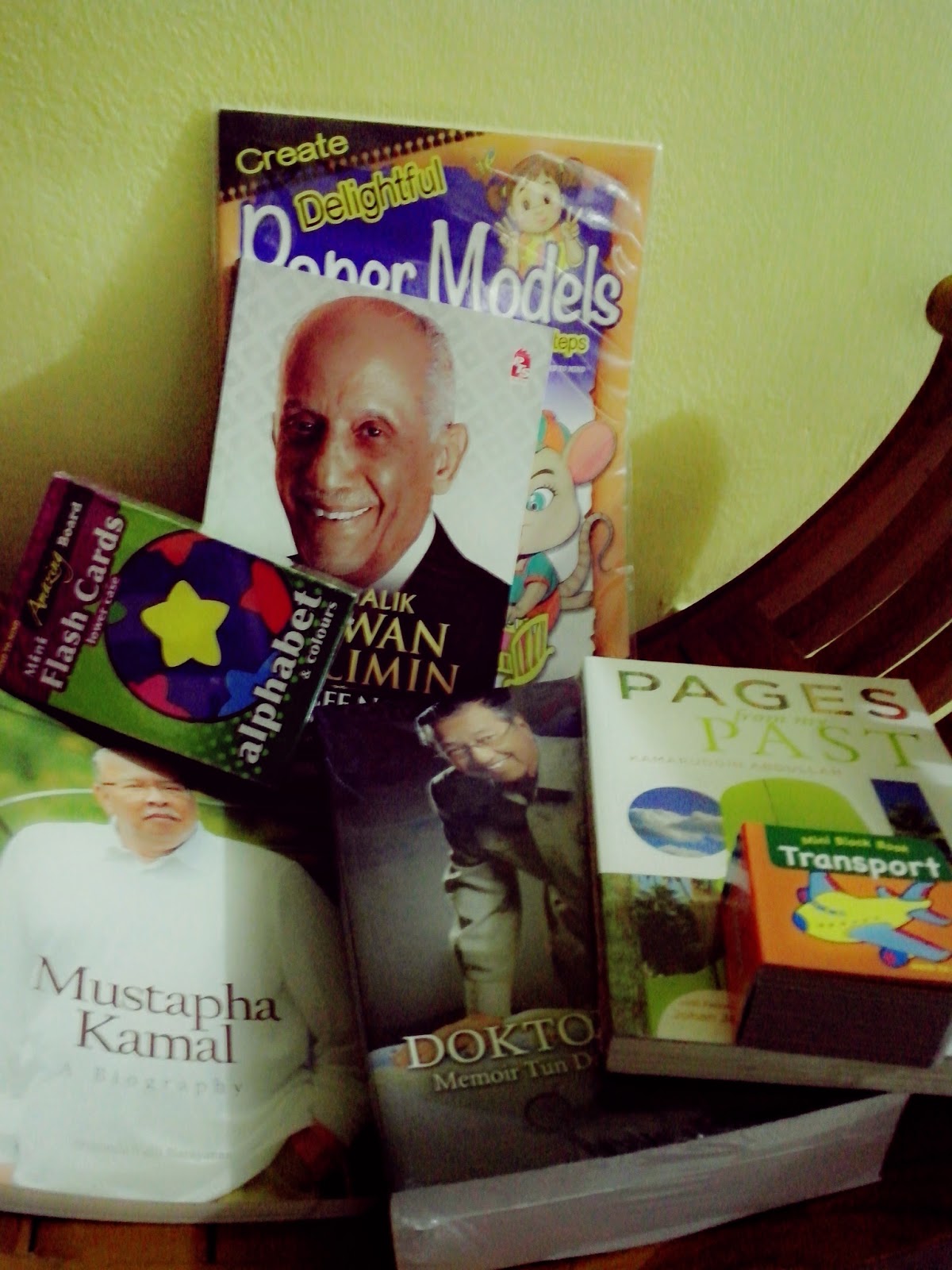 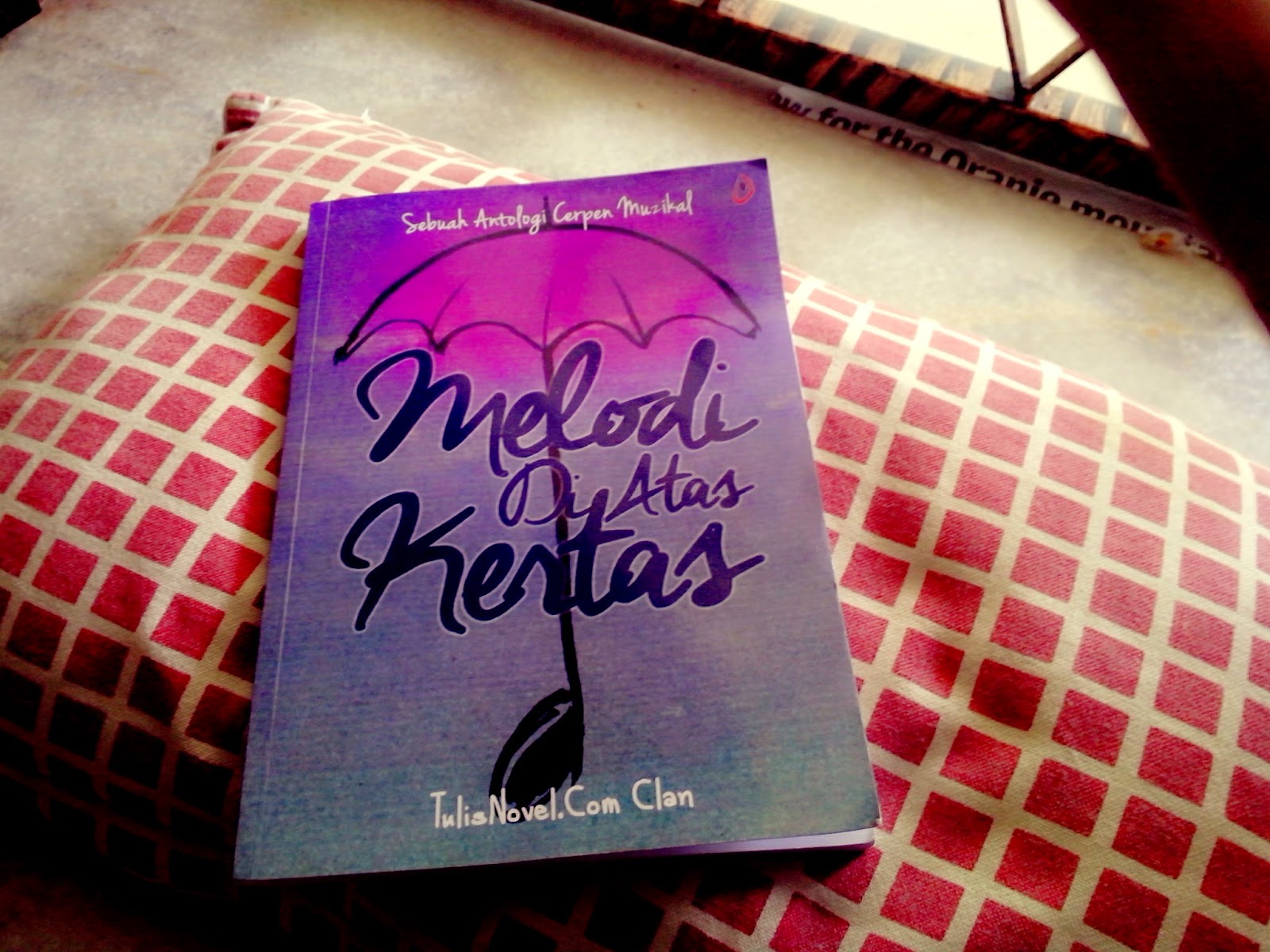 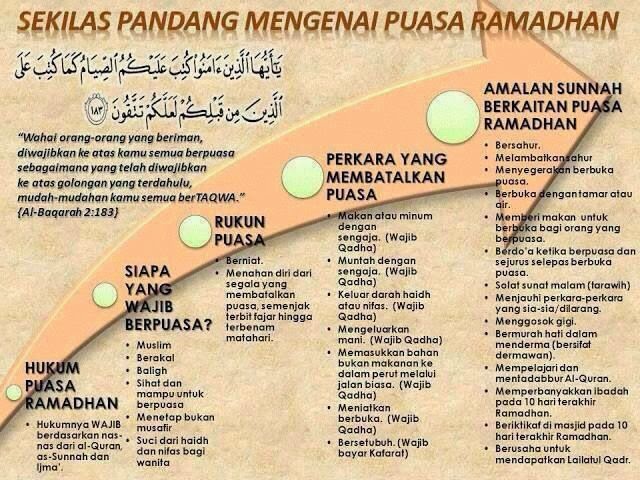 Alhamdulillah, it is day 5 of Ramadhan. I feel the clock is ticking faster, isn't it? For the 1st three days it was like 'lambatnya nak berbuka' feeling :) may be our body & soul are getting used to fasting. And we have adapted to the daily Ramadhan routine. Wake up for tahajjud, sahur, congregational Subuh prayer, tadarrus etc. It is indeed the daily schedule that Allah arranges for us, for our own sake, Masha Allah. If we can keep the Ramadhan spirit  throughout the year, I believe that we can function more effectively and becoming more productive.

My day during Ramadhan starts as early as 4 a.m. We will start eating sahur around 5.15. This year is Abang's first attempt to fast. Alhamdulillah it is easy to wake him up for sahur but his will just eat a bit.

He managed to fast for 2 days in a row but on the 3rd day he requested to break his fast after coming back from school. He was very thirsty on that day. I can see from his face. I asked him to get his Walid's permission. It was granted. Since he was not fasting, our home turned upside down! The 'most active kid in town' is back! I like it when he is fasting because he is less active, more obedient and less talking. Hahaha... I can save my energy too, no need to yell or nagging on him. Hihi..

We made a deal with him last nite, he can fast on alternate days. But on the off day he has to eat sahur and only break his fast after school. Can't wait to see him coming from school today!

On the other hand, managing Angah  during this fasting month is more challenging. He has bigger appetite! He will ask for food/drink almost every hour. Like it or not, i've to ensure that we have food ready for him. I'll leave some portion of sahur for him.

The preparation for iftar is manageable so far. My 8m/o anak dara is now in menjulur stage. She is my best companion in the kitchen. If I put her in the walker, she will find me there. If not, no problem. She will go by herself to the kitchen. She will play with the plates on the rack or anything within her reach. I'm OK as long as she doesn't disturb me :) of course I've to keep my eyes on her.

Looking forward for a blessed, meaningful and better life in this holy month and years to come.